Glissando, A Story of Love, Lust and Jazz, Debbie Burke

Glissando, A Story of Love, Lust and Jazz, Debbie Burke 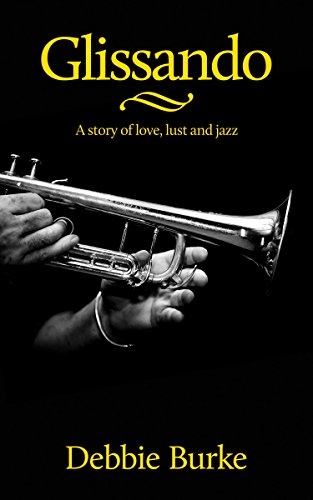 So, I did see that Ellie was attracted to a married guy, but hoped there were going to be some mitigating circumstances…y’know, wife still, but divorce on the way, wife is a nasty woman, and there are reasons, valid reasons why they don’t part. Sadly though Ellie decides before knowing anything about the wife that she wants Vince, and what she wants she gets. Having been in that situation herself and devastated by it, I just could not understand how she could do it to someone else.
The story starts where Ellie is maybe late twenties/ early thirties perhaps, then suddenly it shoots forward to where she’s fifty-five, and meets Vince. I found that odd, not really knowing what happened in her life between then and now.
I also found that the writing style, very much an inner light into Ellie’s constant thoughts, rather than dialogue based didn’t work for me. I’m not a fan of stories told via inner monologues. That’s me though, as always you may feel very differently about this book.
I’m not sure whether this is meant to be a stand alone of part of a sereis, certainly the very last line hints at a series, or more to come anyway, but there isn’t any easy to find info. I won’t be continuing anyway.

Stars: Two, just not one for me.