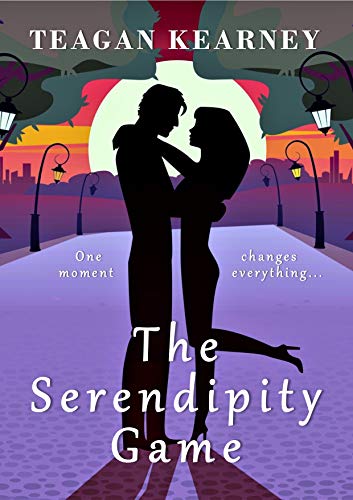 Well, I love a “good” B itch in a book, and had hopes Elena would prove to be one so was keen to read this. It was a fun, easy read, but very slow to start.

Apart from a quick incident in the first few pages, we don’t actually meet Jake until a third of the way through the book. Not at all, and for me that let the story down.
I expected there to be some kind of interaction between him and Casey before then. Once the do get together it was a fun read, quite light, not a deep dark, intense read, but a very surface based, light one. Sometimes that’s what you need though, a book you can read between other things, one you can put down and when you pick it up again you don’t have to restart to remember where you were.

I liked Casey and her friends, but at times she did over labour the differences between her and Jake. I loved Jake, such a romantic man, but also very thorough in ensuring everything involving Casey is taken care of, not leaving things to chance. I want a Jake of my own.
I’m OK with insta lust, and could feel that between them, but for me I like the love to have a bit more time to develop. In this book all the action takes place in a little over a week, apart from the very end of course. I found it hard to believe Jake especially would plunge straight in after being burned in marriage first time round.
The paparazzi parts were excellent, they really do dive in after pics regardless of how they can ruin lives, its all a game and money to them. I really felt for Casey when she got caught in that situation, and was so glad she had her friends to help.

The humour is quite subtle, very low key but I’d rather that than the forced in-your-face comedy so many books contain. I did snort very unbecomingly at the Casey/Elena and the vomit scene…perfect.
I did expect a bit more from Elena, she’s part of an overall plot but I was hoping for a bit more interaction between her and Casey, some nicely chosen verbal barbs, some manipulation of events. She’s really – well – nuts is the only way to put it. Bats-hit crazy. That shows when the final plot comes to a head, but I think she could have had a bigger part in the story, rather than a behind the scenes mostly appearance.
I’m not sure I’d class it as a Cinders retelling, but it is an easy, fun read.

Stars: Three and a half. I’ve dropped a half for that very slow start where we don’t meet a main character til almost a third into the book. For me I need to have them engaged in the story earlier, preferably with the other MC, but a behind the scenes peek would have helped.