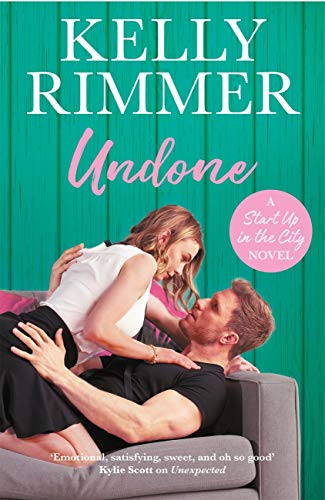 I’ve enjoyed a few of Kelly’s stories, but hadn’t read the first two in this series, I didn’t realise there were earlier books. The story is stand alone, though if you’ve read the other two I’m sure you’ll enjoy catching up with the characters here.

Jess, I didn’t dislike her, but just didn’t understand her and found her actions confusing. When part of her background came out I felt for her, I had the exact same thing happen at the same tender age, and I understood how you never get past that, it colours your whole life. For her though the tragedy went further and that impacted upon her relationship with Jake. TBH I couldn’t really understand why she took the position she did, what she came to realise by the end was blindingly obvious from the start, and I hated how her actions hurt both of them so badly, and yet she continued even knowing how she would hurt Jake again.
Jake – well, he was just wonderful, so clearly in love still with Jess, and so confused about her reactions. I felt the poor guy was treading on eggshells, bending over backwards, and still getting blamed for things he couldn’t possibly understand. I was happy when finally Jess took a look at herself, at Jake, and saw what everyone else did, but so frustrated it took so long. But then we wouldn’t have a story if she saw it straight away….
I just feel that for me her actions didn’t quite fit how I could see she felt, that she was forcing herself, and that brought the story down a bit for me. I hovered between empathising with her, wanting to hug her at certain points, and – more often – wanting to shout at her to stop thinking only of herself. There’s two in a relationship, I just felt rather than being equal as she wanted, she was putting Jake way way behind her needs.

Stars: Three, parts I loved, parts I was really sad, but too often I just wanted to shout at Jess, tell her to think of Jake as a person not a stereotype.