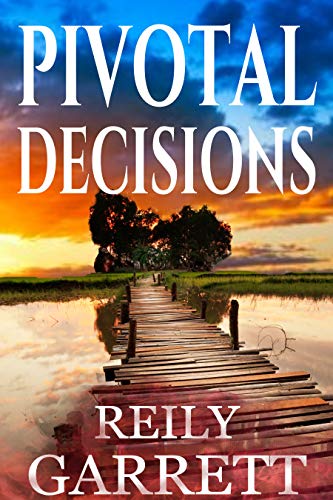 Murder and bodies, swamps and alligators, guns and bang sticks ( never heard of them – I want one !!), drones and tech, none of which I know much about but it didn’t matter for the story as it was kept loose enough for me to keep up and enjoy. Some suspense novels get very heavy on the detail and I end up skipping pages, this had just enough to interest me and let me follow how the story fit together.
I loved Sabine – and Heath. That dog was the real star of the book 😉 Coyote too was great, it was hard seeing little Sabine all grown up, and he was struggling to keep his hands to himself. Of course Sabine had always been attracted to him so she wasn’t worried when he didn’t…. The secondary characters too, Augie, Sabine’s bestie and Coyote’s work partner and GF and sister were fabulous. Poor Nolan, Keiki was one determined lady.
The girls together brought some much needed humour among the seriousness of the story. The guys were all macho protection, Augie warning Coyote not to hurt Sabine, Coyote determined to keep her back from the danger, Nolan all het up in defence of his little sister and his girlfriend, and the girls all running rings around them equally determined to not be kept out of the action. Lucky they did, it needed all of them.

I understood the potential financially of what poor Jinx had been working on, and could see so easily for many the murders to get their hands on it would be nothing. Sadly that’s the way of the world, dominated by money and the desire for more of it.
I wasn’t entirely convinced over the capture and rescue of Augie’s lady, it seemed a bit too simple and why leave the VR goggles? Maybe its just me missed some essential connection but I really struggled with the relevance of that bit.

Where the story fell down a bit for me was the last section, the end, and the reasons for all the murders seemed to just almost fizzle off. Somewhere I even missed what happened to one of the bad guys, one moment there was still one accounted for, and then it was the end and clearly I missed how he got caught. There were times when the actions stretched credulity but not too much and after all this is fictionland 😉

Stars: Four, a fun read, humour to offset the murders and a great bunch of characters.