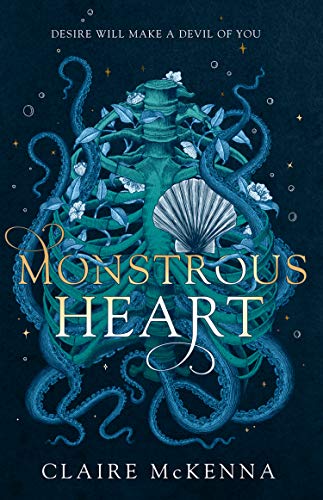 Well, blurb offers comparisons to Outlander and The Binding, both of which I really enjoyed but for me this is Nothing like either of them….the only thing they have in common is they all are debut books.
So, the comparisons were why I requested this but as I said, the stories are totally different. This one is unique, and I guess from that premise they are similar – similar because they are unique 😉 there’s an oxymoron…
I found it really difficult to work out, its a whole new world, with talented and non talented people and all seem to be tightly controlled. I liked Arden, but I felt Chalice actually was a more interesting character. It does read like a second in series, because there is so much left unexplained, and at times I was so puzzled as to what was happening and why, who was telling the truth, which characters were more than they seemed.
Its probably five star for many readers, the writing quality deserves that but for me it was too muddy a story, too difficulty to work out what, why, how and I felt the big draw for me, the romance genre rating, was muted and I expected more. I skim read the last 40% so maybe missed certain nuances, but by then I was so confused, yet I wanted to know what would happen. Its not one I’d reread, and not a world I’d want to read more of unless it was made very much clearer how it all worked. Its disappointing because I was really looking forward to this magical world full of mythical creatures but for me its wasn’t more than an OK read.

Stars: Three, an interesting and promising story, but for me it didn’t live up to that potential.