In His Kiss, The Unrequited Series, Ava Alise

In His Kiss, The Unrequited Series, Ava Alise 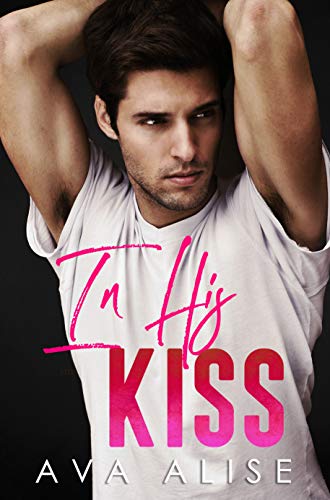 I wanted to like this book, best friends to lovers? Those classic words “this was a mistake” So tempting.
I did like it, just so many little irritations. The biggest one was that Jordan was 24, Xia 21 and yet they both were still in school? I guess that’s a US/UK thing. Here we finish school/college at 18, uni at 21 and its off to the world of work then. By 21 you’re expected to act as an adult, be mature, yet these two were like teens so much of the while, teen drama stuff. It really irritated me at times, I wanted to say to them Grow Up! There was so much to and fro stuff about their emotions, so much inner musing, one step forward, two steps back it got old fast. Usually that’s fine with me, but there seemed to be no real reason for the constant vacillating. I wanted to say to them stop playing around, talk to each other, Do Something. TBH I didn’t really feel anything between them more than friendship with a bit of lust, and I guess that’s why I found it hard to get invested in a relationship between them.
In contrast Xi’s parents story was much more interesting 😉 but unlike Xia, there’s no way I could not have asked more, contain my curiosity about pictures etc. Xia had her life turned upside down by her parents issues, and yet when she finds out some pretty curious pics she does nothing?
Then there’s Jordan’s issues about his home, and then the problems with his ex. I love stories that have more than one plot, that have side issues to keep things interesting, but here I felt that they were only very tenuously connected, and rather than back up the main story that actually detracted from it. My issues of course, I’m sure others will love this story – its that horses for courses thing again. No story suits all readers, we all like different things.

Stars: Two, a story that just didn’t resonate with me. I found it hard to invest in the characters. My issues though, others love it.