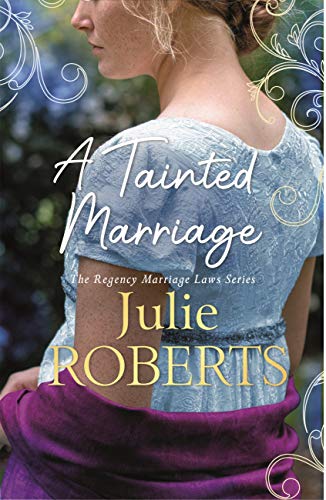 I like to dip into historical fiction every now and then, everything seems gentler, less fraught, though of course life was still a real struggle for so many folk. I really enjoyed this read, it took some turns that I didn’t foresee and which were very real. I do like my fiction to have a sense of reality – even if its fantasy I need to think that events could actually happen that way. The things in this book, especially when Grace visits Greensleeves, I could see things happening just as they played out.
I really liked Grace, wasn’t so keen on Alex. I sort of understood his fears, but it was really hard on Grace and I could see how upset by things she was, and how she reached the conclusions she did. Later in the book it was easy to see why Alex, jumped to conclusions and I guess most would see things the way he did given the constraints on women at the time, the conventions of society that she wasn’t adhering to. Earlier in the book when he was so ,,dogmatic, autocratic, I’m not quite sure how to describe it, I had to keep reminding myself his actions were the norm for the time, when ladies were considered property of their husbands, of fathers, and decisions made for them. I guess that shows just how far we’ve come with women’s rights.
I was expecting a simple historical romance, what I got was just that, plus an interesting side story, that lifted the novel from “just” a romance, to a story that really made me think about conventions, about women’s rights, and about how easily some of these events could have turned to disaster for Grace. I even came round to Alex, he redeemed himself by his love for Grace and his willingness to admit where he’d been wrong.

Stars: Five, An enticing story with romance, drama, some fabulous obnoxious characters and a real flavour of the time.