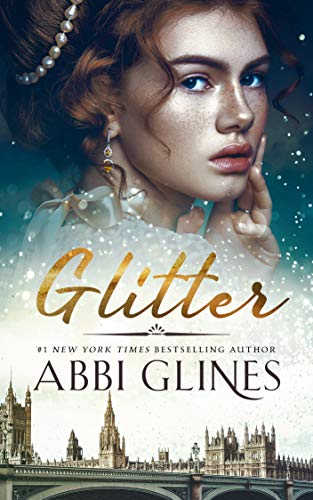 Oh this was fun, I’ve enjoyed several of Abbi’s contemporary romances ( despite being way older than the characters…) so was keen to see how she’d handle this. And it was great, a fun read, little genteel drama, wonderful characters, and solidly set in the time period. Except for – biscuits. Abbi, we don’t ever eat those biscuits for breakfast, now or then. What you call biscuits is closer to what we would call a scone and eat with butter and jam for tea. High tea or when visitors call back then of course. Biscuits and gravy for breakfast is not British, its US and every time I read it ( and it comes up multiple times) I felt it jarred.
Anyway, other than that I really enjoyed this story, it had all the typical hallmarks of a historical romance. The traditions, the era, the shock when someone steps outside the norm. I think Miriam’s aunt would have found it way more difficult to be accepted in society being a) American and b) ignoring so many of society’s conventions. But for the book’s purpose it was fine, worked well and I adored her. She was exactly what Miriam needed.
Added to the romance was that issue of the brothers and their relationship. Then of course there’s the whole reason Ashington was looking for a wife now in the first place. That made the book into more than a simple romance, into a story with some added depth and drama.
I did feel the end was very abrupt, even with that lovely epilogue, and the brothers relationship seemed to have changed on a sixpence, went from one extreme to another in an instant. I’d have liked to understand more about Nathaniel’s thinking and change of heart.

Stars: Four, an enjoyable historical, an entertaining read with a couple of surprises.

ARC supplied by Netgally and publishers