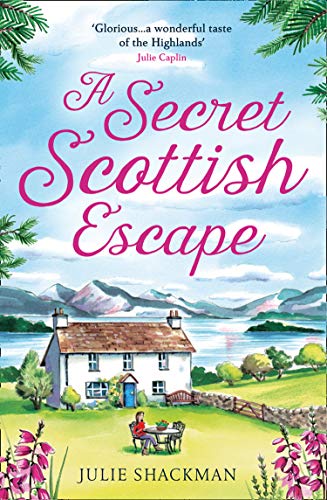 Arrgghhhh, women’s fiction Again! Why? Its an outdated category IMO.

Anyway, the book. Its billed as romance but in reality there’s very little. In fact for most of the book the male lead doesn’t even seem to like Layla.
Layla herself drives very close to the nosey and interfering, rather than concerned neighbour. Its needed for the story, but there were times when, like Mask, I would have been intensely irritated by her actions.
Mask was very rude to her, I was amazed she continued to try to help him. I did understand why when all was revealed of course, but until then he came over as some surly, rude guy.

The plot flows along nicely, there’s the tragic death of Layla’s fiance at the start, and the awful situation it happened, but it left her free to pursue setting up her dream, which of course involved her dad and his band-mates, and led to another story line with them.
I did feel she managed to set the club up incredibly easy, IRL of course there’s be endless council inspections, licenses to sort, building regs and appeals to get round….but book land is different thank goodness. Sometimes I wish real life was more like that, innovation gets stifled by the constant legal issues…..

As the story continues it gets more complex , with another story line popping up. I felt that was pretty real but they way it was resolved felt wrong, I just couldn’t see it happening that way after the long while the grudge had been held. Still, as ever others won’t bother about that – we all have different opinions.

The romance almost doesn’t happen until the end, but the story itself is fun. I would have liked a bit more romance, we get a nice epilogue but for me I needed more in the story itself.

Stars: Three, its a fun mystery but a bit thin as a romance read.