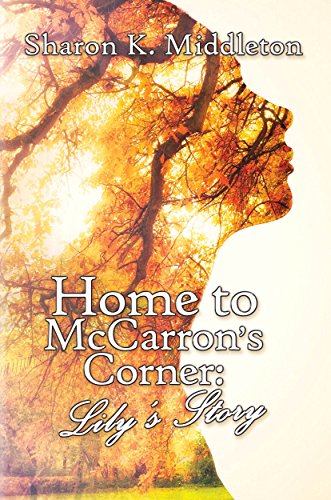 I love this kind of novel, one which has day to day minutiae of life in times long past and was eager to get started.
I found a number of things that bothered me though. Lily takes going back in time in her stride, to the point where she acts as if its perfectly normal, and those back in the past act as if her appearance is an everyday thing. I know they’ve the advantage of superstition and a prophecy but it felt kind of wrong somehow that everyone was so open and accepting. Then there’s the stuff she just happens to ave on her that play such an important part in the story. Does she really always carry stuff like that around with her. The blood cards in particular, just how many of them did she have? The way people in the past just happily let her test them in a time when anything out of the ordinary was viewed with suspicion was a little weird too for me.
Then there are the many parallels with the Diana Gabaldon Outlander stories. Having read those books several times over I noticed a number of themes that crop up in both…..nothing in fiction is every really unique, but sometimes there were parts that for me felt a little too close. The language and idioms used, I accept Lily would use 21st century speech but the way so often no one queried it? And even used expressions themselves felt a bit wrong.
The story itself was interesting, but I wished there was more from the McCarron’s Corner and the prophecy in it. The first part of the story is there but it seemed to move on to town very quickly.
If you can get past these barriers then its a story you may love, there are some inviting parts but for me the quirks were more than just a minor irritation and the story fell short because of it.

Stars: Two and a half, a story with great potential but which was let down for me by the things I’ve mentioned.